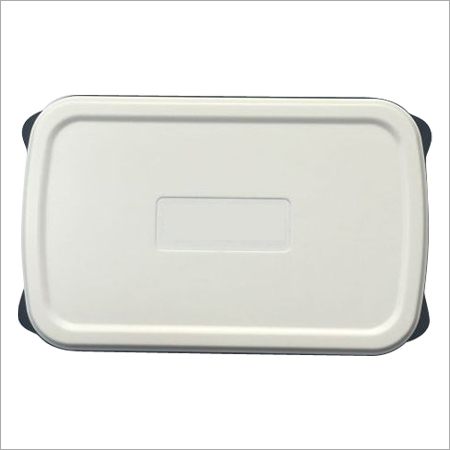 GSM Catcher
Price And Quantity
Product Specifications
Product Description
Established in year 2013, we have been engaged in business of manufacturing and supplying a quality collection of Active GSM Interceptor. They are required for intercepting, searching, signal recording of mobile networks for security purposes. This category offered by us includes GSM Interceptor and UMTS Interceptor. They are greatly admired for having ability to compress & store SMS, voice calls, and protocol information on computer system. These interceptors comprise feeders set system, IMSI & TMSI detection device, decoder, signal processing unit, and a monitor screen. They are highly appreciated for having ability to monitor up to 200 targets simultaneously.

Our offered GSM Catcher is a system that has been designed and engineered for detecting the presence of handsets that work on Global System for Mobile Communications. The mentioned system works virtually so that it remains undetectable by the subscriber. This is an active system that operated by forcing the the aforementioned handsets in its vicinity for the registration. GSM Catcher makes use of a distinct algorithm so that even the far away phones are forced for making a handover into this catcher, resulting in the effectiveness of its range. Moreover, it can be used for tapping a mobile call. 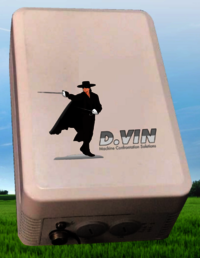 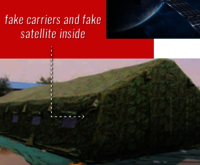